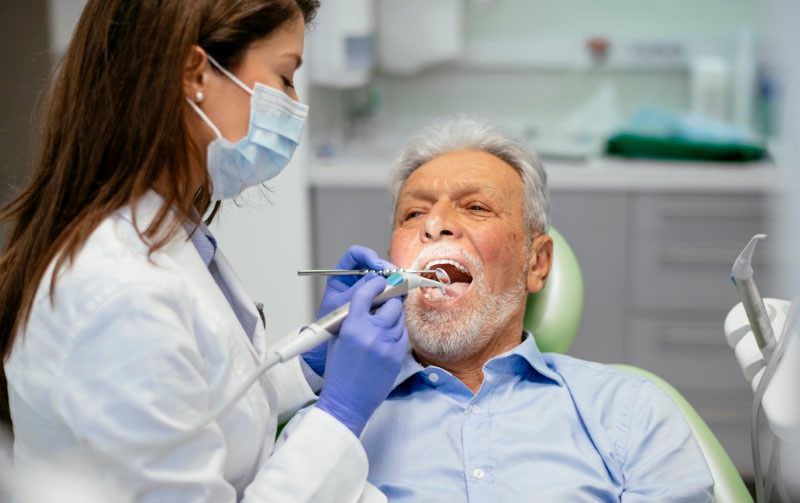 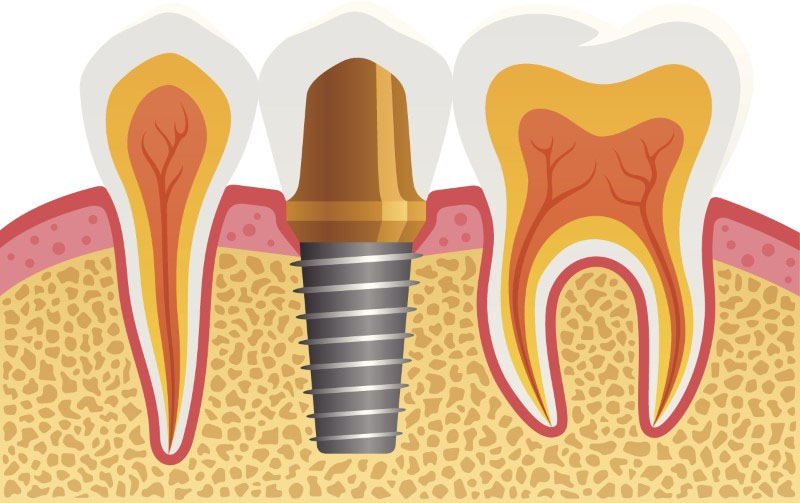 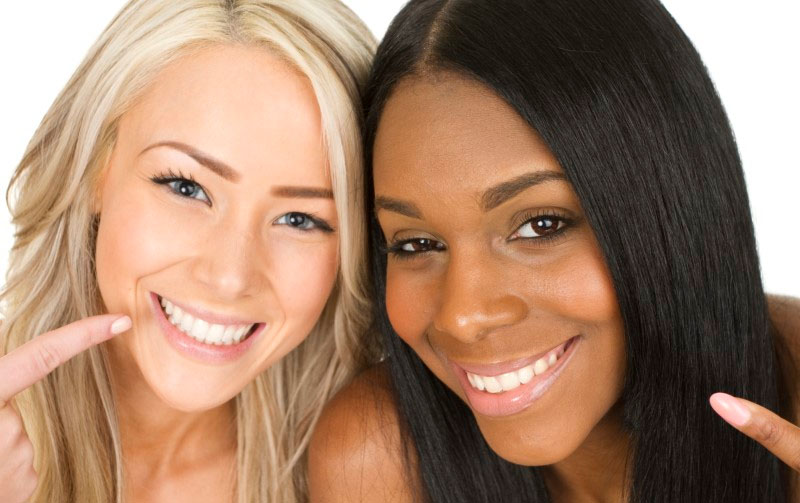 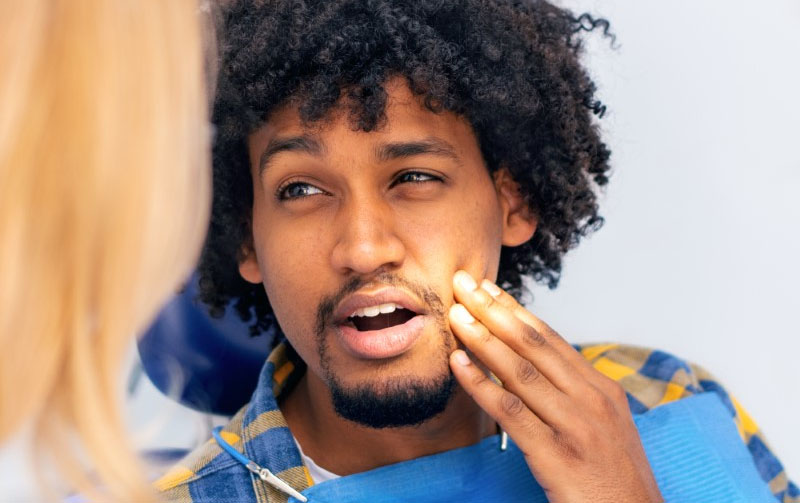 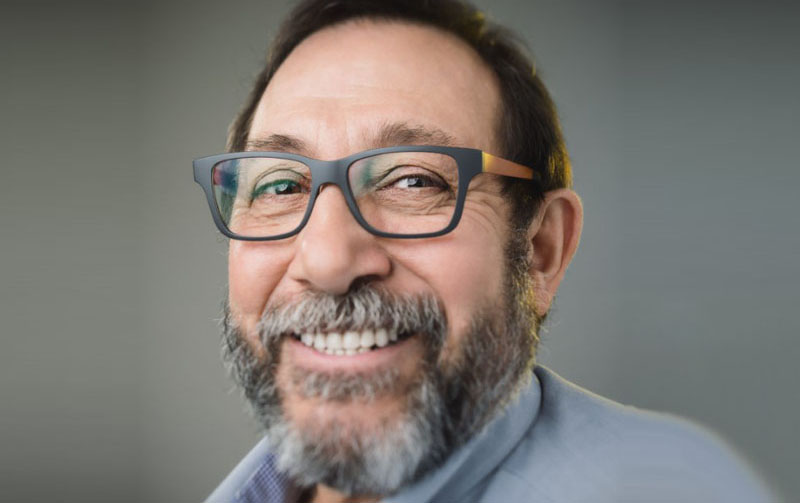 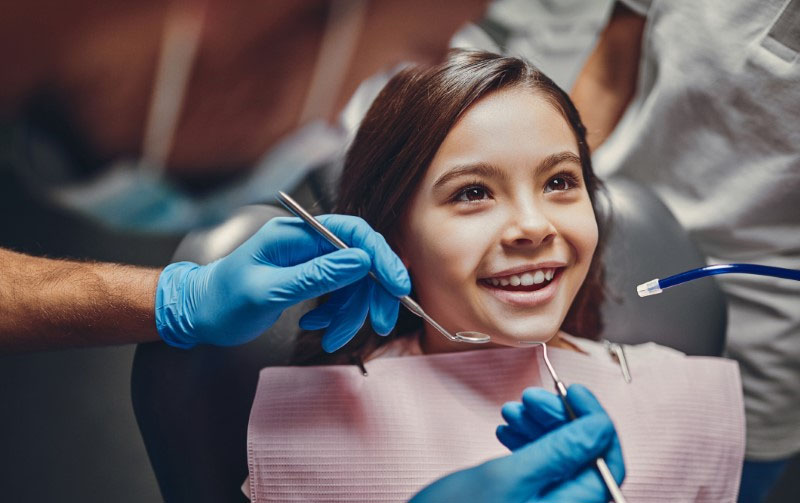 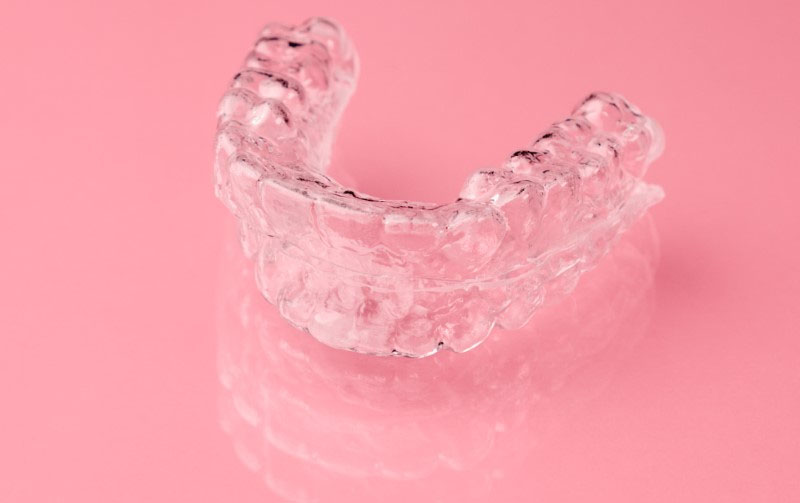 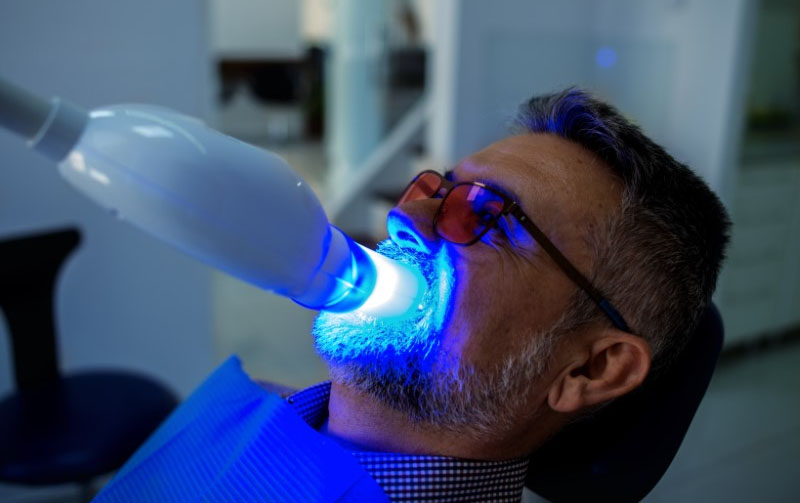 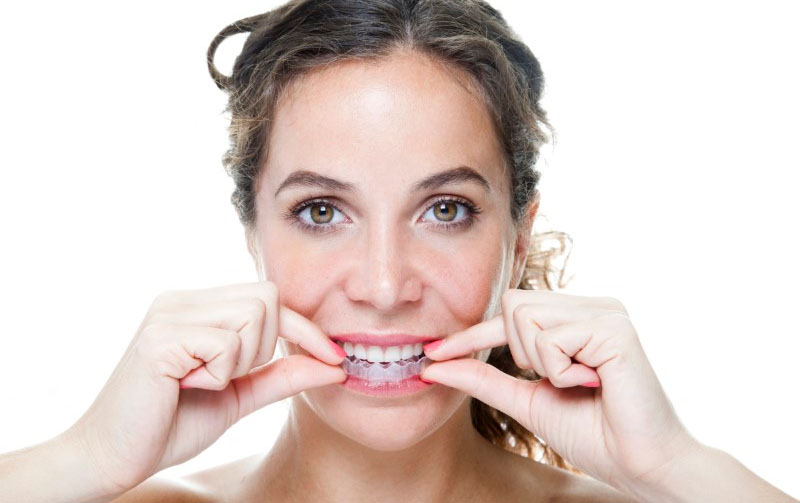 Periodontal disease, a disorder involving bacterial infection of the gums, is very prevalent in the United States today. It is estimated that 35.7 million Americans are living with the disease.1 It is present when inflammation and infection destroy the tissues that support the teeth, including the gums, the periodontal ligaments, and the tooth sockets. Gingivitis, the mildest form of periodontal disease, is an inflammatory process confined to the gums. It is caused by a nonspecific, long-term accumulation of plaque on the teeth and is usually reversible. Plaque-induced gingivitis is the most common form of the disease.

Plaque is a sticky material that develops on the exposed portions of the teeth, consisting of bacteria, mucus, and food debris. If plaque accumulates on the teeth, it mineralizes into tartar, a hard white substance that forms around the base of the teeth. Tartar makes plaque more difficult to remove. The tartar and plaque inflame the gums, which can result in infection. The longer plaque and tartar remain on the teeth, the more they irritate the gingivae and thus gingivitis occurs